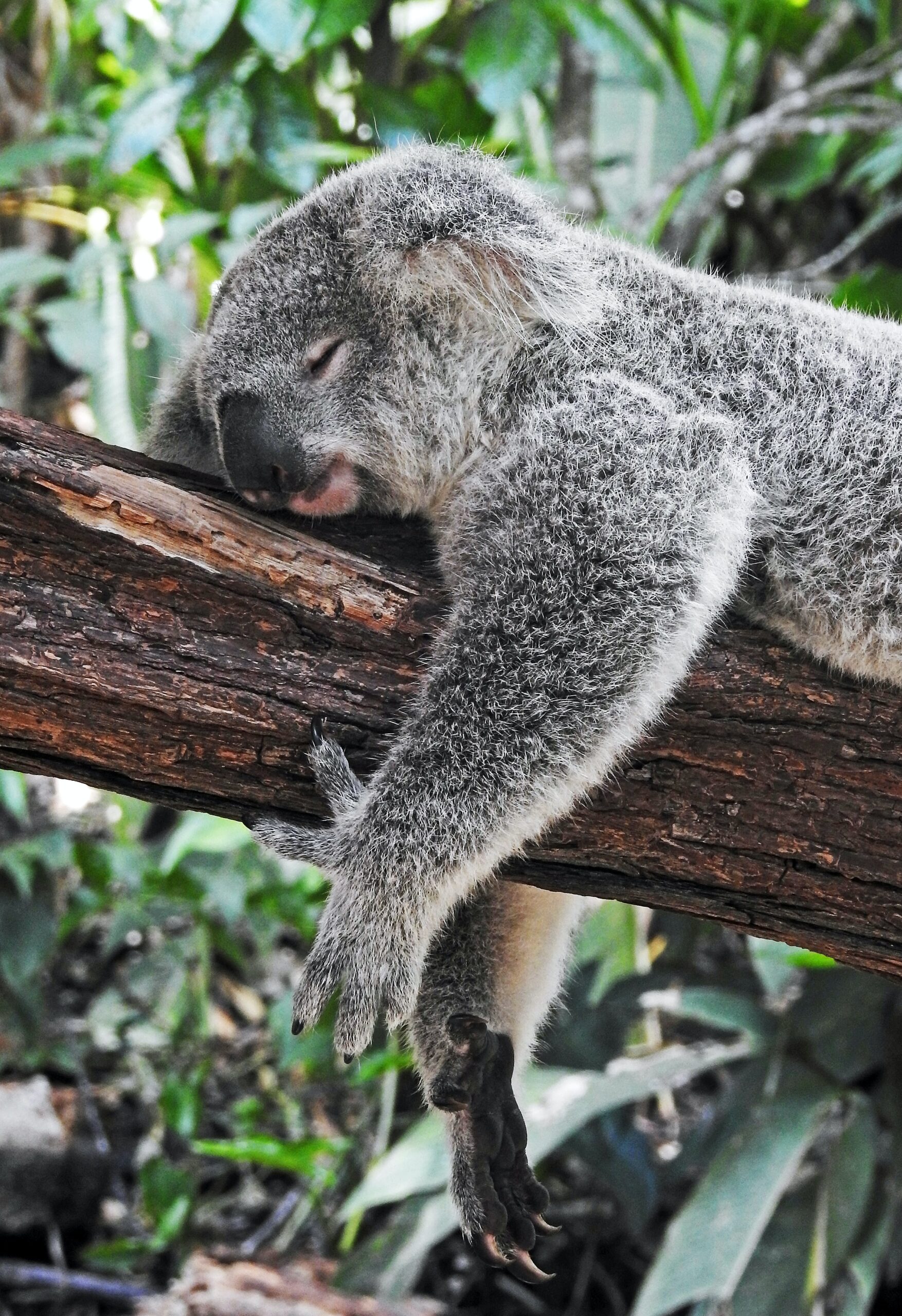 While reading his book, Revelation, The Education of a Priest, in preparing to interview Rev. Dale Coleman for my radio show, Think Again, Please, I found this:

“There is a downside, CS Lewis once said; the do-gooders quite often leave their worked-over prey with a haunted, frightened look. […] Pride, self-righteousness, sanctimony, and even tyranny unloosed on one’s victims come into play. Lewis writes lucidly and with a depth of psychological awareness about this:

“Of all tyrannies, a tyranny sincerely exercised for the good of its victims may be the most oppressive. It may be better to live under robber barons than under omnipotent moral busybodies. The robber baron’s cruelty may sometimes sleep, his cupidity may at some point be satiated; but those who torment us for their own good will torment us without end for they do so with the approval of their own conscience. They’d be more likely to go to heaven at the same time more likely to make hell of earth. They’re very kindness stings with intolerable insult. To be cured against one’s will and be cured of states which we may not regard as disease is to be put on a level with those who have not been reached who have not yet reached the age of reason or those who never will; to be classified with infant’s, imbeciles, and domestic animals.”

I can’t think of a better description of my experience when being corrected by young, enthusiastic, and recently awakened social justice do-gooders who have taken me on as a project.

I do see a need for social changes for the better. I just think some of the young “Woke” among us are overcome by their own self-righteous enthusiasm. Their view is obscured by the same fog of ignorance of history that obscured my view when I was young and thought I knew exactly how to fix the world.

Let’s start with the first mistake they make, and I did too. It’s called presentism. Presentism is the introduction of present-day ideas and perspectives into events of the past. More specifically, it’s the practice of judging past events and people using today’s ethical standards. It’s then easy to conclude that these old folks made so many mistakes that the young needs to ignore their wisdom and correct how they think.

This then leads to the need to remove all the symbols that represent past mistakes. For instance, take some statues down. I understand some of the reasoning behind this, but I’m afraid I have to disagree that it is always the right thing to do.

Some years back, I visited a Confederate Cemetery in Richmond, VA. Anyone with a healthy conscience would be appalled at the youth of the young men who fell in the Civil War. Notice I wrote young men, not rebels, southerners, or Confederates. My visit impressed on me the monumental disaster that was the war in ways that I had not understood before. I was better for the experience.

It was like the day I stood in front of the Viet Nam wall in Washington, DC. I lived through that era, yet nothing communicated the monstrous loss of life as did that wall. Thanks to those memorials, I didn’t need to be in either war to be as affected as I was on those two visits to historical monuments and statues.

A little appreciation for history will go a long way to helping us overcome differences. The other person is not always wrong when we disagree. But the important lesson is that forced change always backfires on the change agent. Adult humans can’t be coerced into seeing the world a different way. We learn it gradually from experience, or we don’t. Add a pinch of respect and dignity, and we have a winning combination. I had to learn that the hard way. 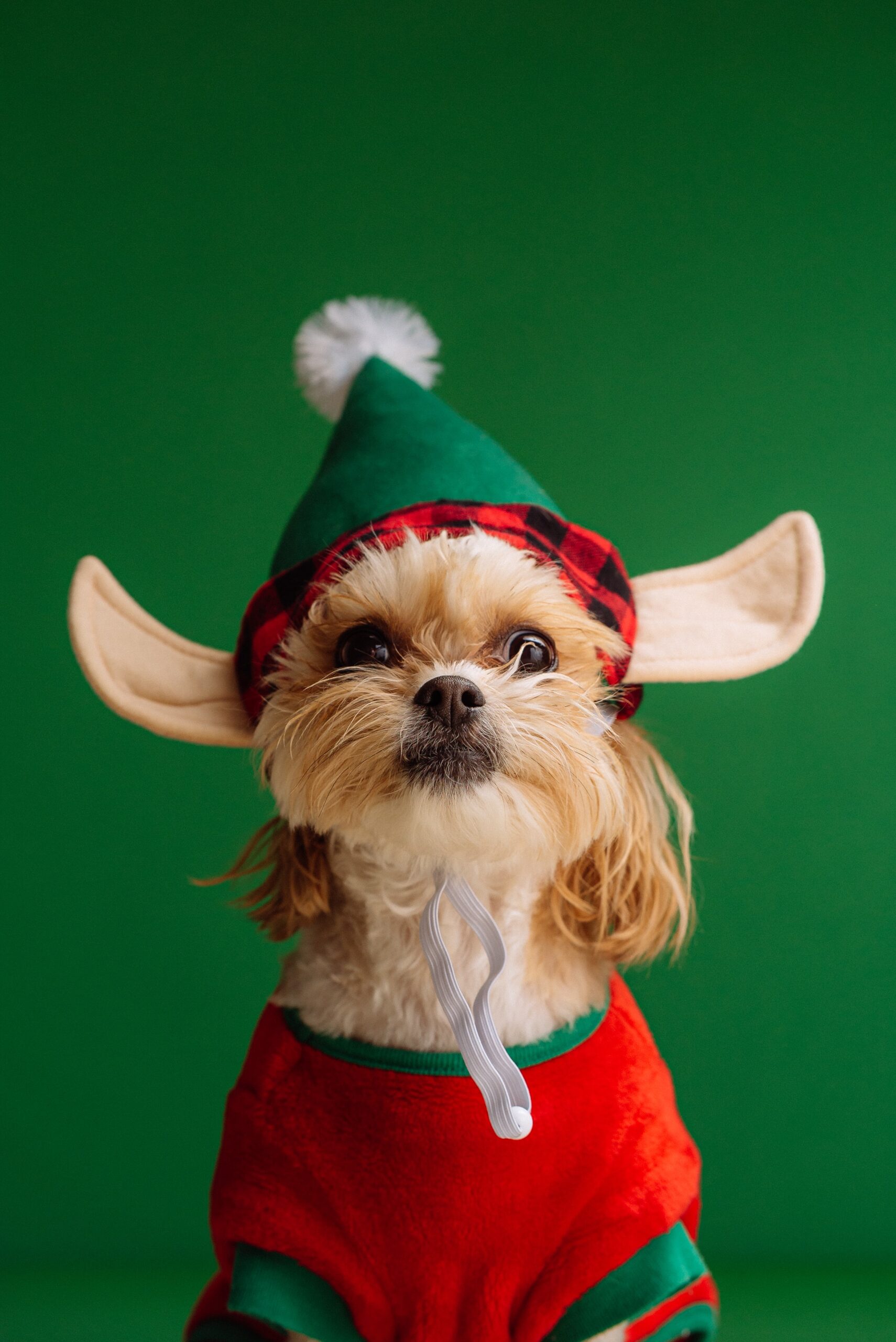 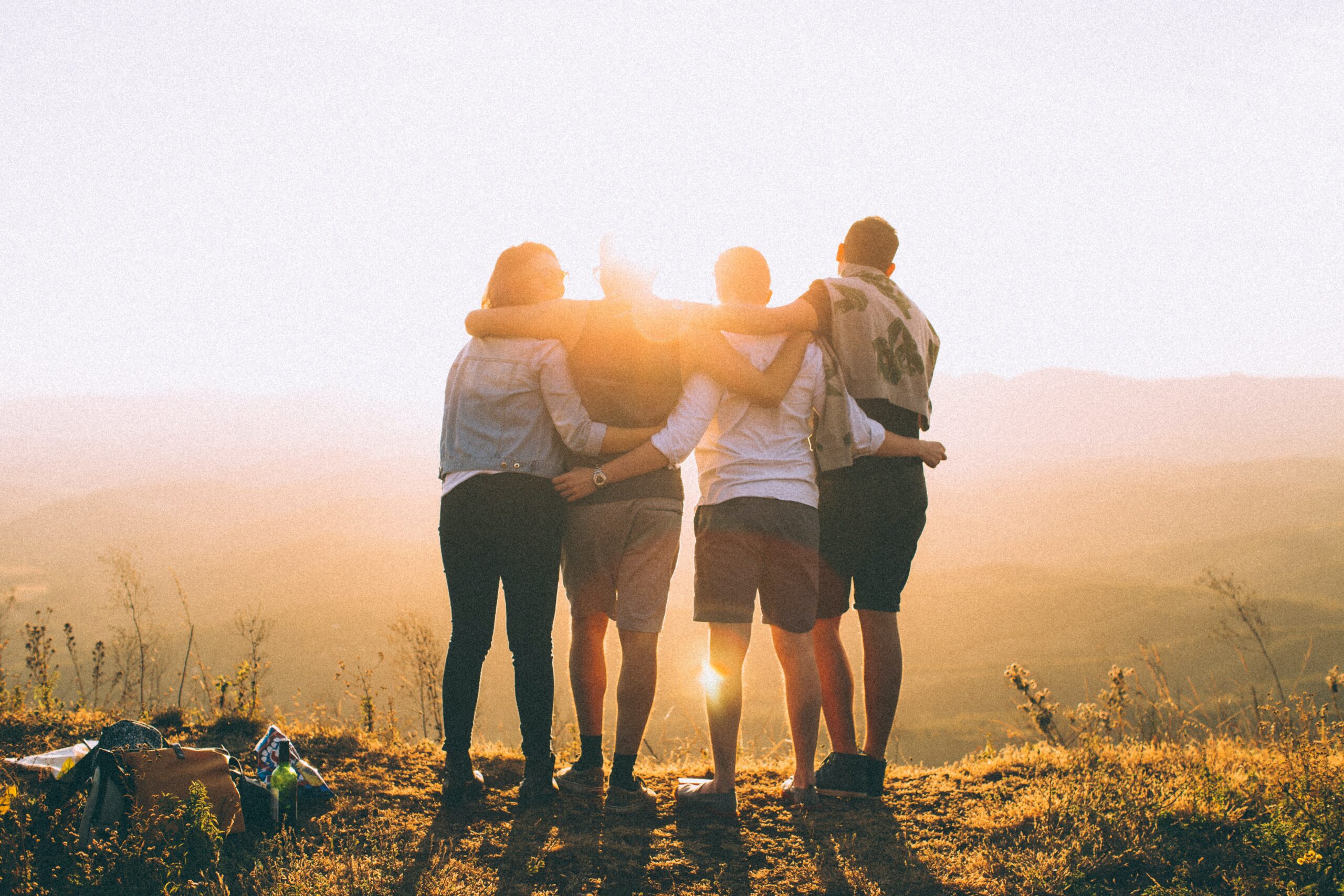 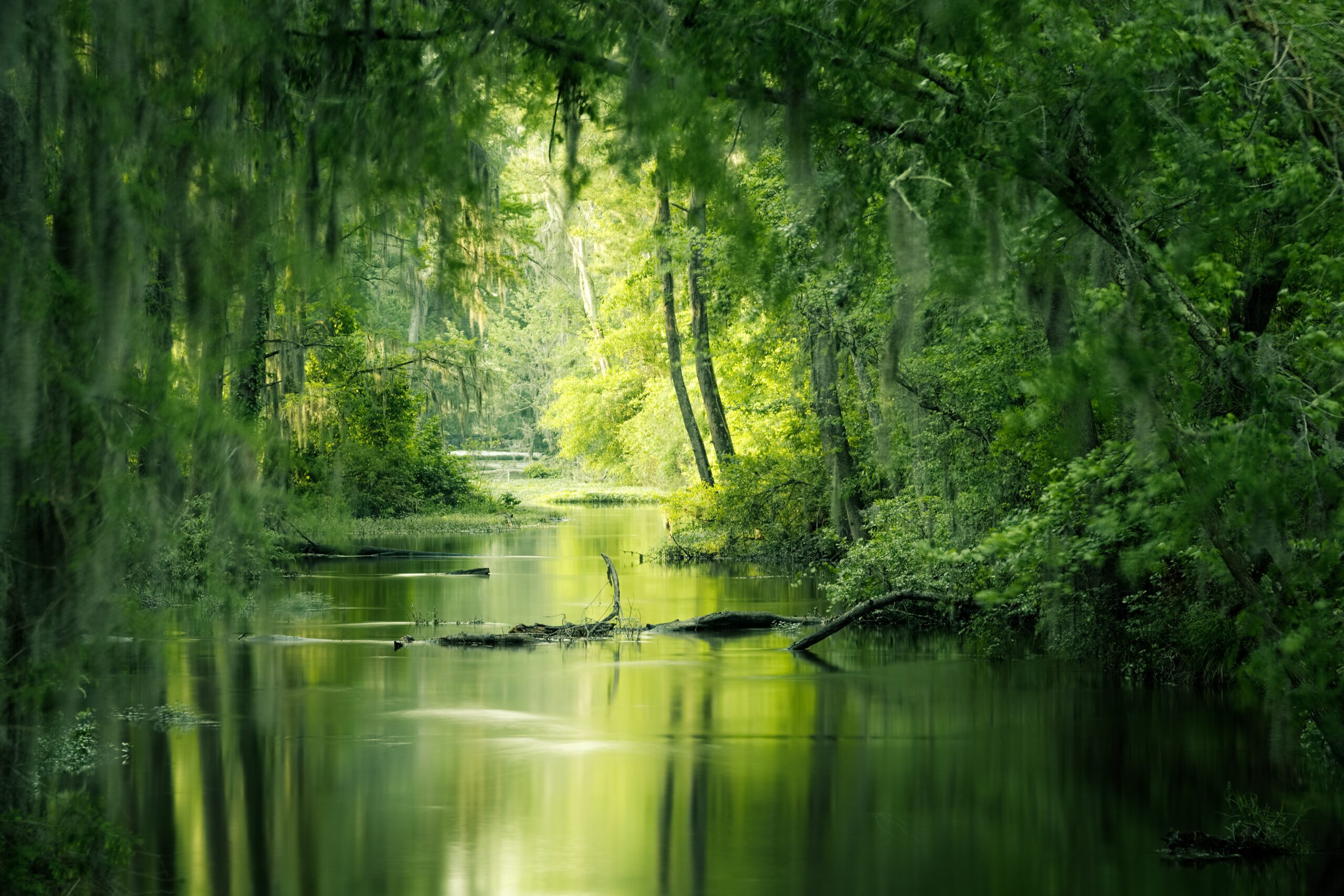 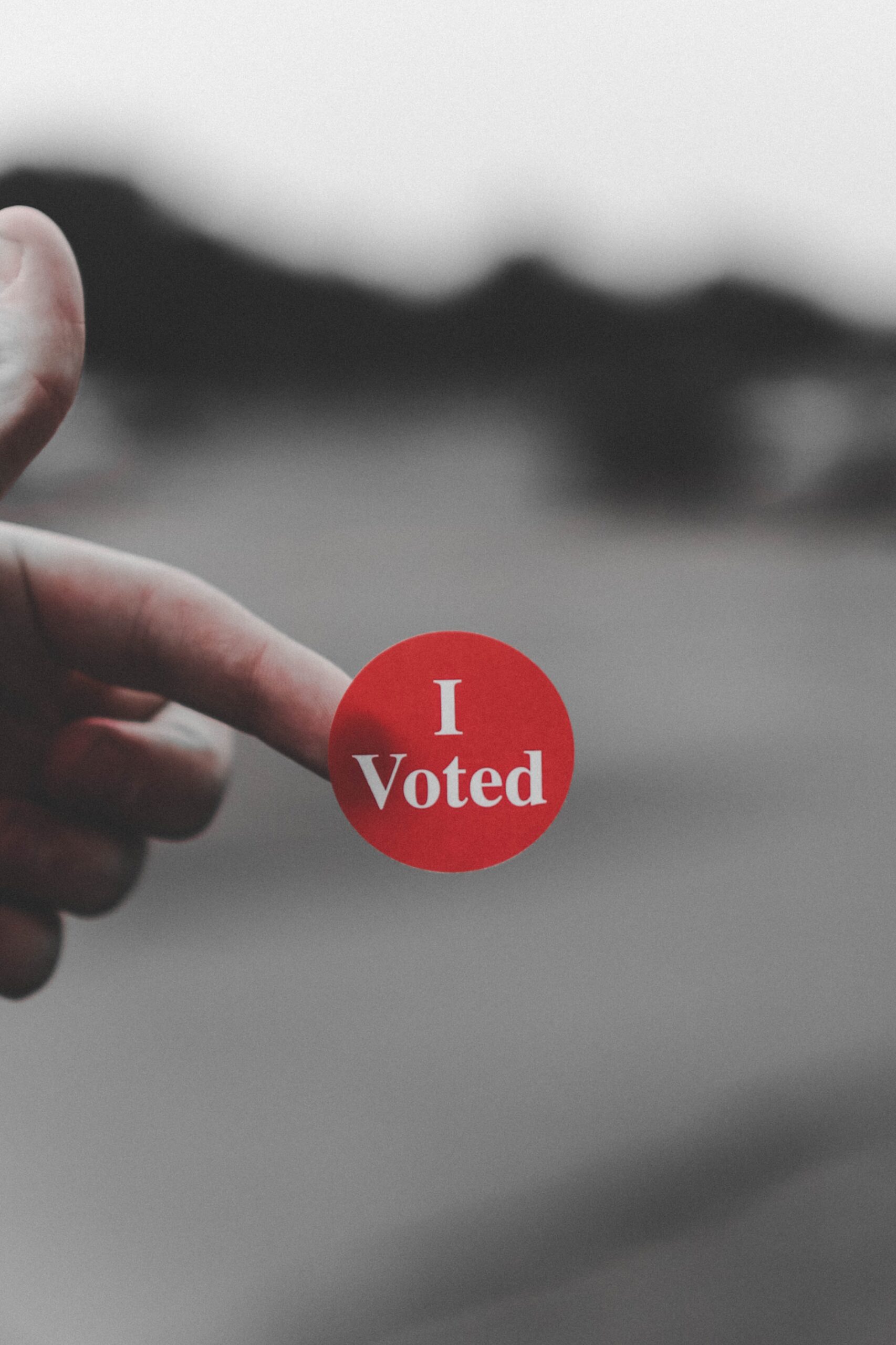 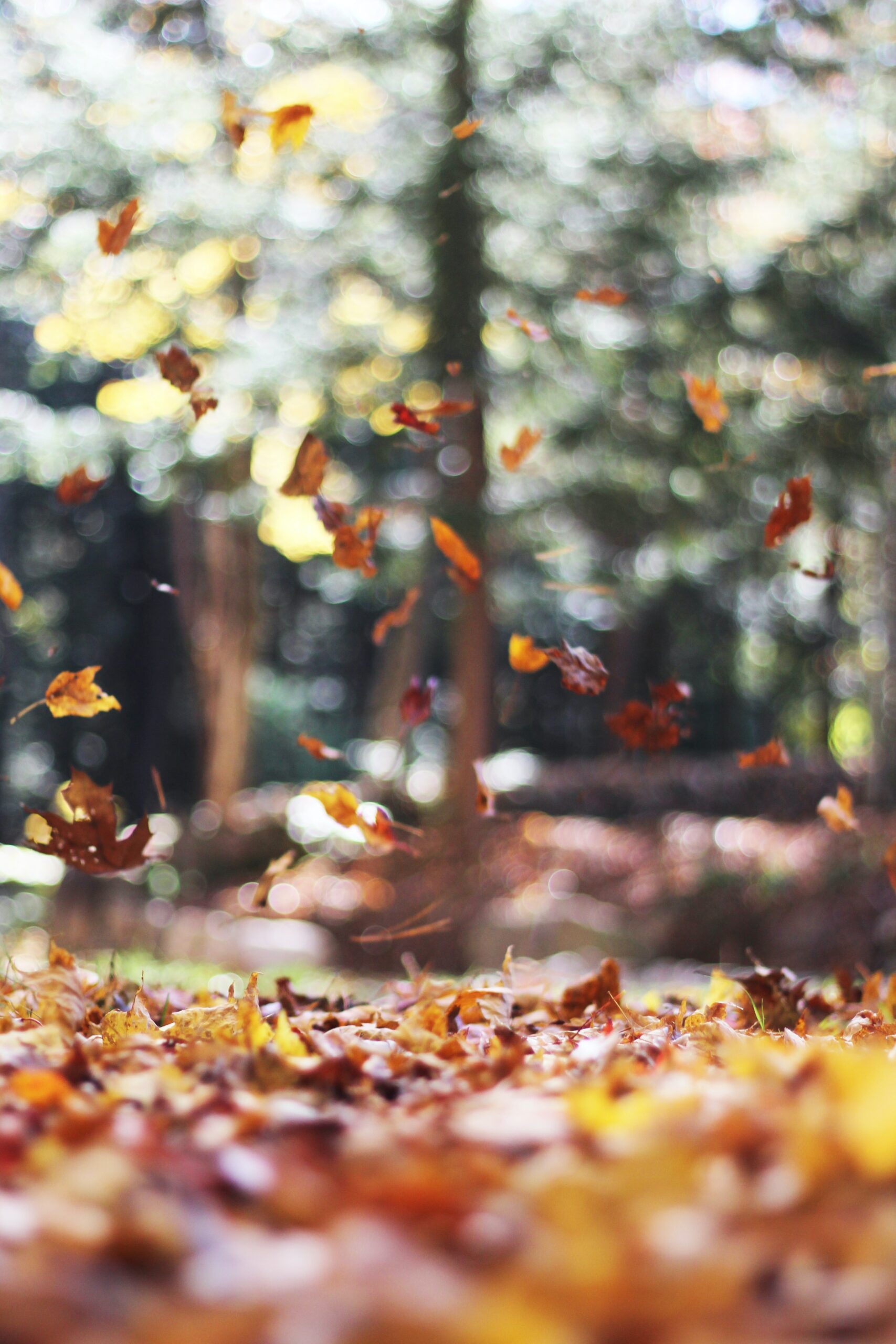 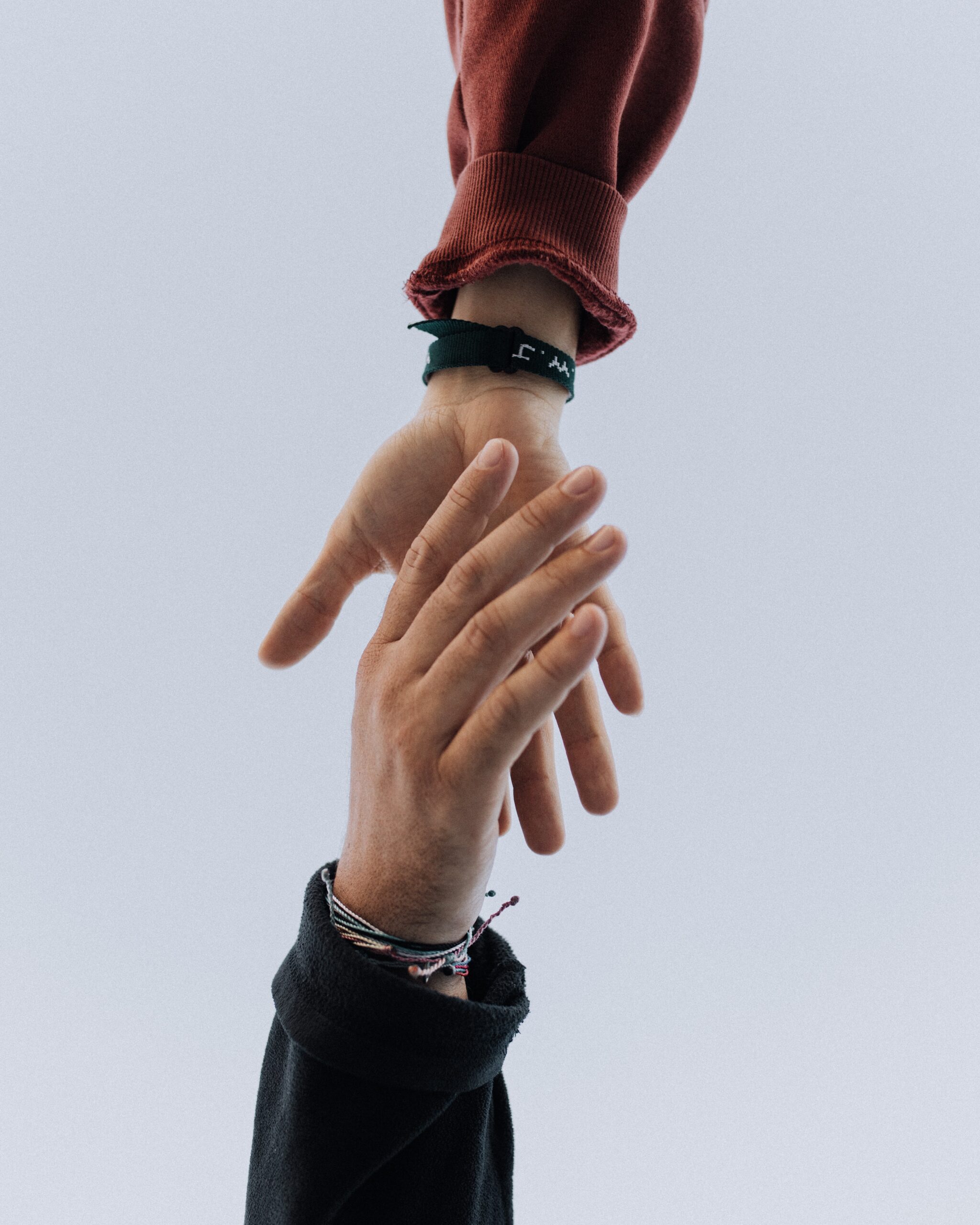 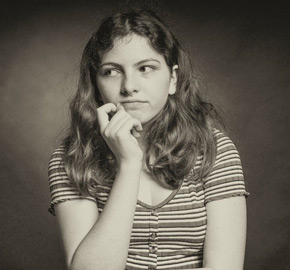 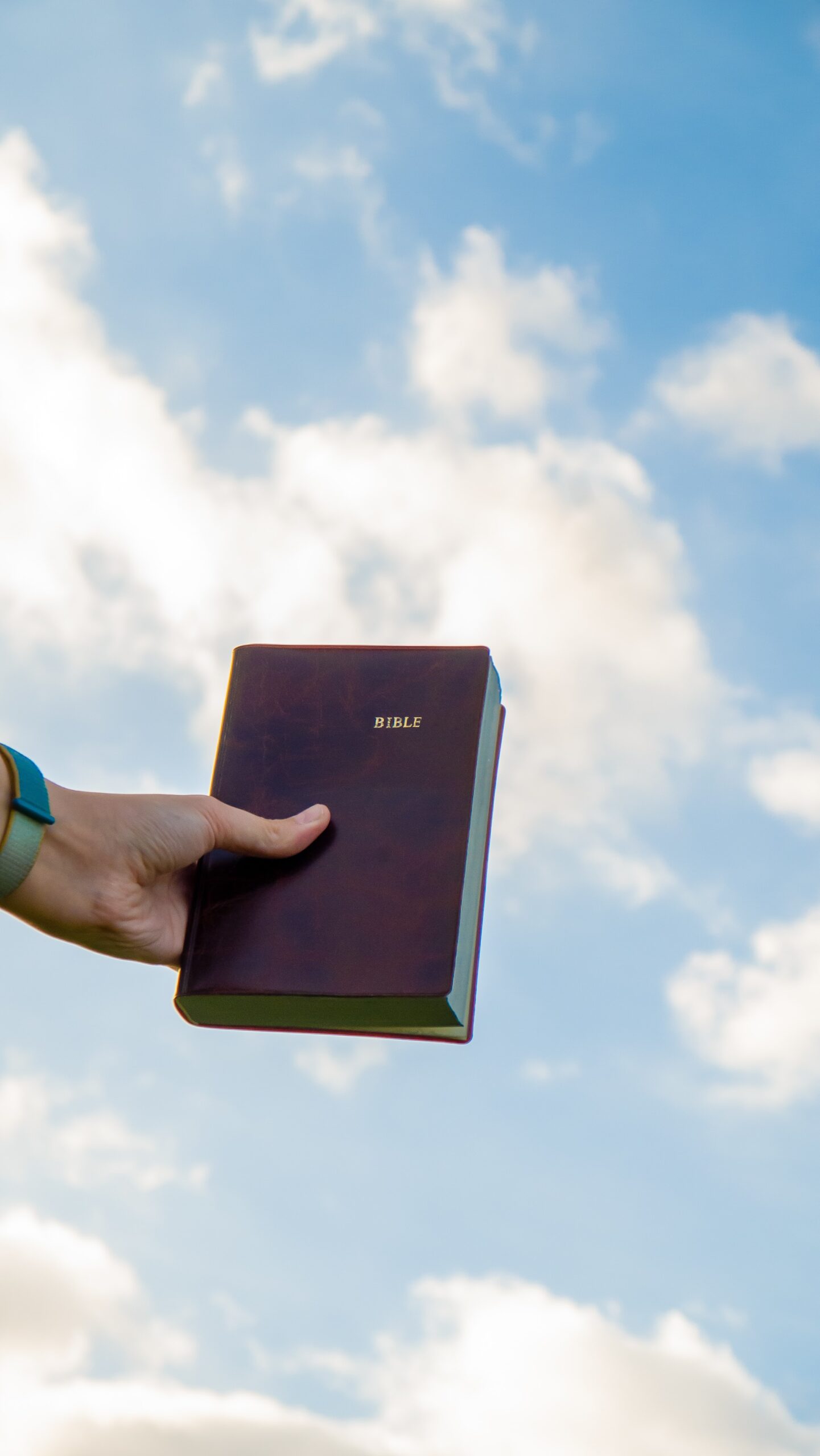